After watching four cycles of the Garagiste Festival come and go in Paso Robles and Santa Ynez Valley, plus hearing and reading about the winemaker buzz, I finally realized Garagiste presented an amazing opportunity to become the better-informed unique and boutique wine tour guy. I felt rather stupid for ignoring this incredible 10,000 pound elephant sitting right in the wheelhouse of my wine focus for so long.

Who are these Garagiste Cats? The Garagiste Festival is the brain child of serious wine enthusiasts Stewart McLennan, a seasoned stage and screen actor who immersed himself in the wine business over several years, and Douglas Minnick whose love of music and youthful passion compelled him to relocate from Chicago to L.A.- working his way up from A&M Records’ mail room to music industry executive. Their quest is to bring small production undiscovered artisan producers, the Garagistes, to light and recognition in the broader scope of the wine world. To put a nice cherry on top of Garagiste’s legit wine event status, note that ABC News named G-Fest in their list of worldwide Top Nine Epicurean Vacations.

In French, Garagiste is a mocking term that was applied to a group of winemakers in the Bordeaux region in the mid-1990s. A small, undercapitalized group, their production became known as “Vins de Garage”, or Garage Wine. Typically, traditional red Bordeaux’s have very big tannins early in their lives, and require long aging to reach their optimal joy de vivre. The Garagiste’s rebellious mission was to create wines through methods not endorsed by the “establishment,” that could be enjoyed much sooner after bottling.

Angst and Revelation Over The Garagiste Festival

Believe it or not, there was a bit of a work ethic mental tug-of-war over committing what is a guaranteed booking on one of the last Saturdays of the busy season, during harvest, to do wine research. But that’s what I did and it was life changing, and more importantly life affirming.

I read through all the attending wineries displayed on Garagiste’s website, and realized there was so much I didn’t know beyond the boutiques I’ve become acquainted with over the years, and the hundreds of brick and mortar stops sprinkled throughout both SLO and SB Counties. I like to think I know a ton about boutique wineries in both counties by actively seeking them out on an ongoing basis, but wow- so many new wine tasting options to explore for my clients! (I’m doing this for you, remember?) The price of admission was worth every penny, and after the fact realized I should have done the entire Saturday experience, checking out the seminars before the Grand Tasting. I was very glad I booked the early Grand Tasting admission option, by the way.

I took it to a new level (of safety and self-preservation) and booked a room at Adelaide Inn, just across the street from Paso’s fairgrounds.

The Grand Tasting was held in a big hall in the fairgrounds complex. Check-in was simple, uncrowded, and quick. I started walking the event, and that was when the magnitude of the opportunity hit me. There are so many wineries participating, it takes a concerted effort to meter out sips and savors amongst those you really want to check out. I had to let my winemaker friends standing behind their wares know that I didn’t want to seem snobbish, but there was no way I could get through this place stopping at every booth, so waving or saying “Hello” would have to do. If you’re not careful you could get a serious, potentially embarrassing buzz on here. As I do with my wine tours, spit cups are highly recommended, especially in this setting.

I made it a point to eat some serious, stomach-coating snackage at Pappy McGregor’s (aka the old Crooked Kilt) before hitting the event, and it turned out to be a wise move. At the end of the hall there was a really nice cheese, cracker and charcutiere spread laid out (also being rapidly restocked), but I was well sustained by my previously consumed short rib nachos.

The booths are laid out in alphabetical order, and I strongly suggest some sort of strategy is developed in writing before hitting the show. I had my stops in mind, but was somewhat disappointed that I’d overlooked a couple I was very keen on tasting. It was a nice warm fall afternoon filled with lots of great discoveries and new friends. Absolutely amazing! I basked in its overall incredible brilliance for a couple days afterwards. I was literally walking on a cloud of wine wonderment, revisiting the bliss I experienced over and over. I apologize for my gush, but that was truly the case.

The Garagiste After Party

The after party was a blast, complemented with free-flowing beer from Barrel House Brewing, and a high decibel electro-pulsing AC/DC cover band. It was pleasing to see so many winemakers attending and hanging out instead of packing up and “getting out of Dodge.”

I sat with some winemaker friends, danced a few numbers, and drifted to another group where I saw a winemaker I knew. The folks in that group were none other than the organizers Doug and Stewart- I thought “I’ve seen that guy somewhere,” flipping through my mental Rolodex, not having read his bio on their website. I sat talking to my friend, and it became obvious that these guys were friendly and approachable- totally unpretentious. I couldn’t help but tell Doug that he provided one of the greatest resources for the direction of my business I’d ever experienced; he expressed his sincere gratitude, and said, “Spread the good word.”

So that’s what I’m doing. I’m here to invite you to attend Garagiste. I realize you’ll have a leg up on my playbook if you do, but really, that’s what the wine business is about on our Central Coast of California- helping each other. In my case, helping my clients reach a higher level of wine enjoyment.

I can promise you it will be a long time before I miss this once a year incomparable fall Saturday in Paso Robles. That being the case, please come join me. You can book me on days around the festival, and I promise it will be a weekend you’ll never forget. Cheers! 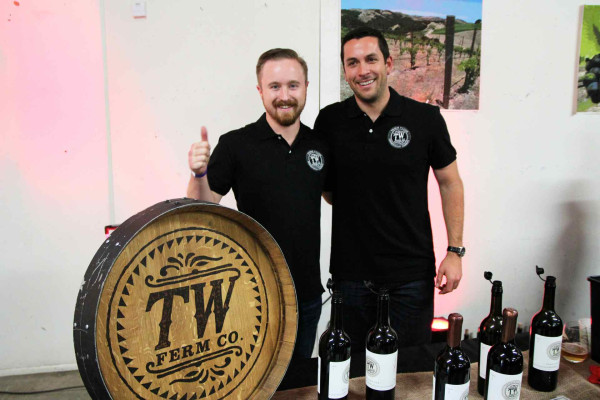 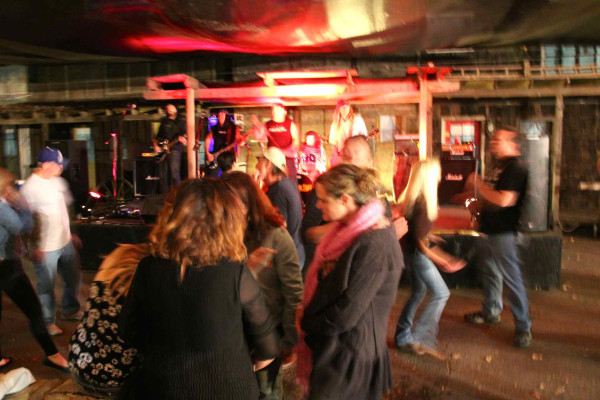 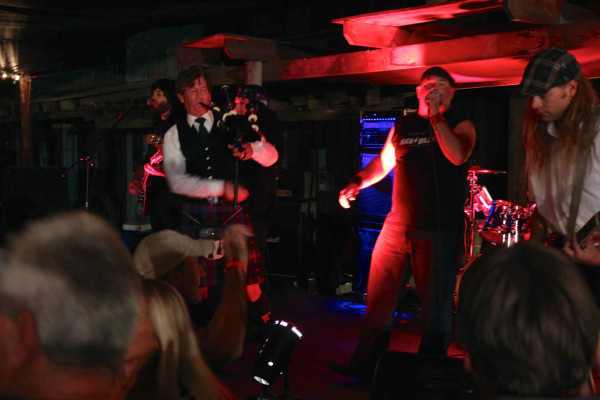 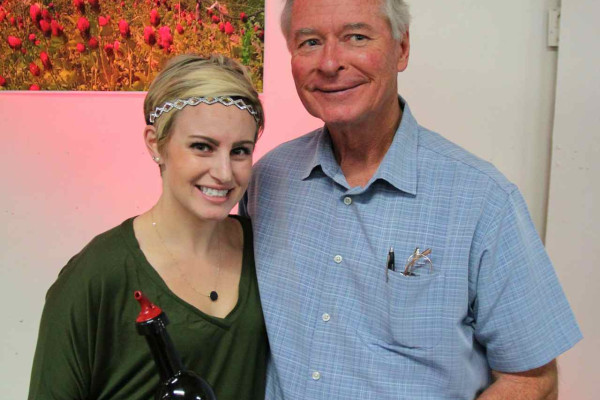 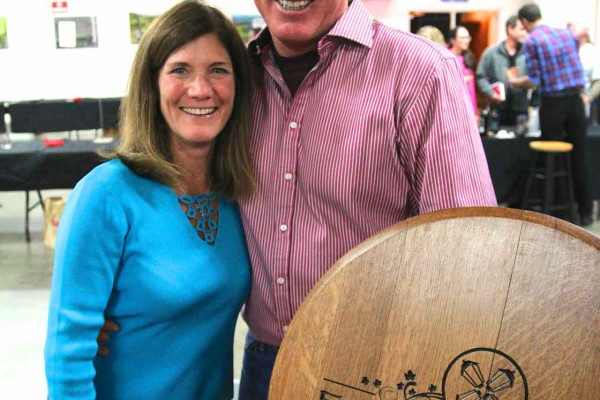 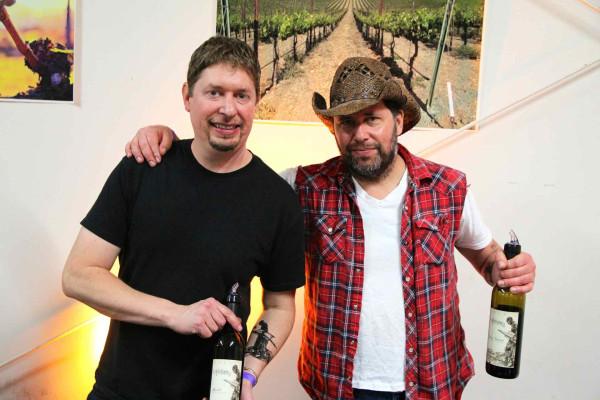 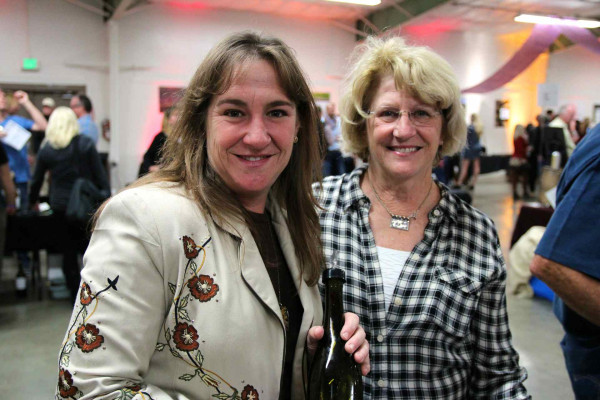 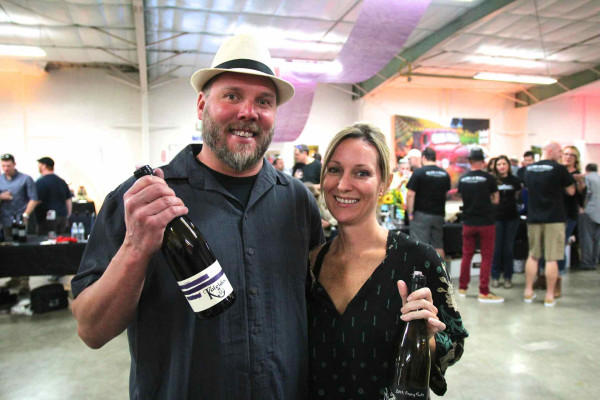 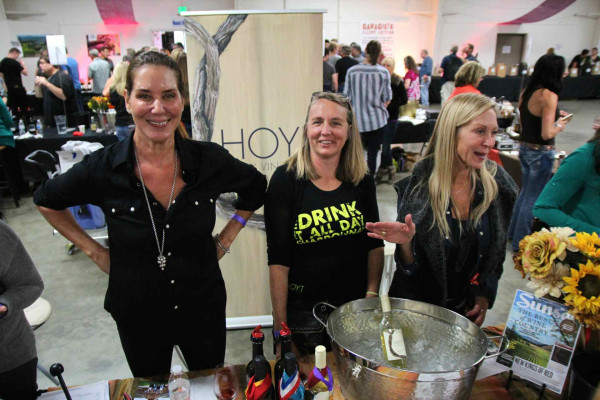 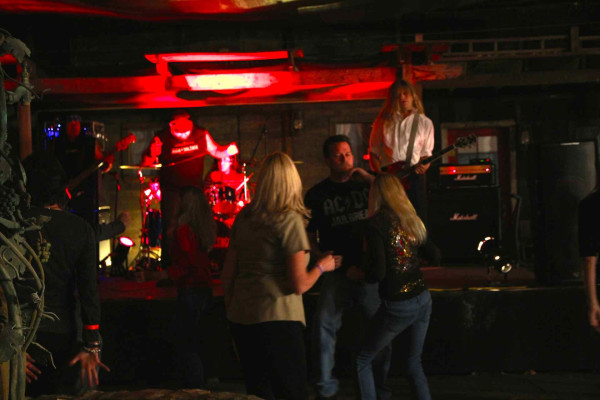 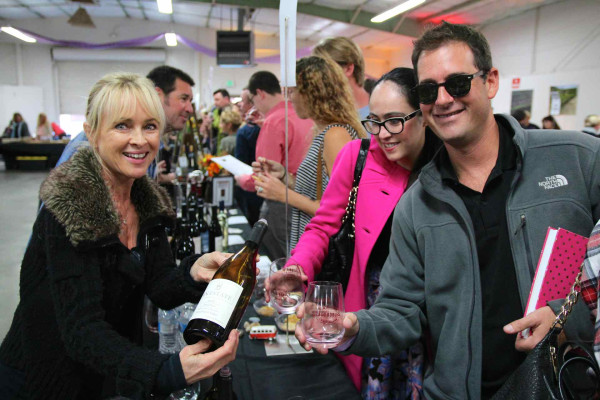