An unincorporated city has stealthily wedged itself between Paso and Templeton!

Not a real city- it’s more like an enclave that’s made up of passionate, committed boutique artisans. Over the last two years it’s hit critical mass in meteoric fashion. Tin City has commandeered the spotlight as Paso’s new happening hot spot for a broad swath of folks who enjoy boutique wines, distilled spirits, and of course beer. Barrel House Brewing was the original anchor tenant that pointed towards the future for this 2×2 block zone just off Ramada Drive.

Two years back it was hard to tell if this unique zone was just another industrial-leaning hodge-podge of machine shops, supply companies, body shops, and wood fabricators, but gradually small wineries moved into existing buildings, followed by purpose-built structures lining its blocks.

Tin City’s tenant list is a roster of Paso’s Who’s Who of both established and notable, up and coming winemakers and wineries, who regularly make the pages of national wine publications, and newspaper food and wine columns: Nicora, Torrin, Giornata/Broadside, Jacob Toft, Clos Solene, Aaron/Aequorea, Brian Benson, ONX and Desparada. Filling out their ranks are Field Recordings, Powell Mountain Cellars, and the newest arrival on the scene, Levo. Over half the wineries in Tin City could be classified as high end boutique, so it’s recommended to call ahead and schedule an appointment.

This practice seems to be greatly misunderstood by much of the wine-tasting-seeking public. The image of an attendant waiting behind the counter to pour them when they saunter through the door is definitely not the case. Everyone working at any of these tiny wineries is usually busy performing myriad tasks, as demanded by the activity going on any given day. Setting up a specific time to showcase their wines unhindered, often in a sit down private setting, is key to getting to know the winery and their wines. Appointments also separate the lookie-loo’s from the serious-about-wine enthusiasts. Think of an appointment as if you were visiting a friend. The reaction is far different if you’ve declared your intension to visit first, as opposed to dropping in unannounced. There is no pressure to buy- you’ve only made an appointment to come by and try their wines.

Wine Shine is another unique attraction that’s been added to Tin City. Riding the recent wave of spirits made from saignée, Wine Shine is serving up a dazzling array of flavored and clear spirits. Saignée is liquid that occurs at the onset of fermentation shortly after picking. This liquid is drained off fermenting red grapes after one to three days of skin contact, and allowed to ferment on its own. The limited skin contact is what creates the light red, rosé color. Removing the saignée allows the remaining must and fermenting grape juice to add greater concentration of flavor, and color to the finished wine. Wine Shine sources their saignée from several top tier wineries in the Paso area- quality ingredients for quality product. Depending on the spirit they are creating, fermented juice is put through the still one to two times. I was privileged to taste some of their test recipes a year ago, and right from the get go these guys really nailed it with interesting and delicious brandy based spirits, just as they are today.

Barrel House Brewing Company dropped a big pin in the SLO County suds fan map when they moved into an empty warehouse on Limestone Way back in 2013, thus seeding the way to creating a one stop, neighborhood stroll, wine and beer destination attraction somewhat akin to Lompoc’s Wine Ghetto, but with fully modern, built-to-suit structures. Barrel House offers a long menu of regular and seasonal beers. Barrel House Brewing’s sour beer facility is nearing finishing stages. Sour beers are a surging trend in the beer business, and require a separate facility to keep the active sour yeast component brettanomyces bruxellensis apart from the regular brewing facility, in BHBC’s case on the other side of a creek, a couple hundred yards away from the main brewery. Brett, as it’s commonly known in the wine business, is Latin for British fungus. Unrestrained it’s an unwelcome inhabitant around wineries, and creates a varied undesirable flavor profile known as wine taint- an interesting juxtaposition with brewing’s latest sweetheart, sour beer. Barrel House Brewing offers live music and food trucks Friday through Sunday during daylight savings months, plus music, parties and events during the winter.

A visit to Tin City is certain to add several new faves to your North County must-hit tasting stops. 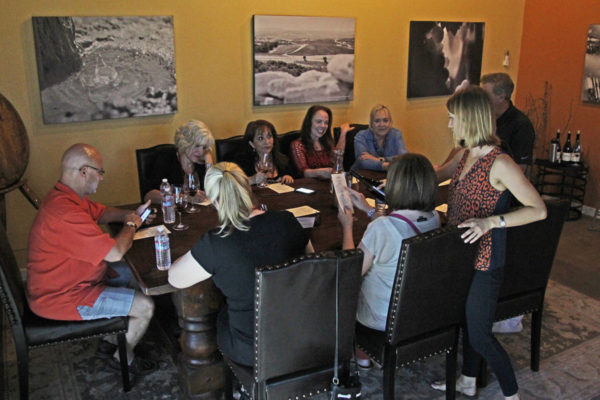 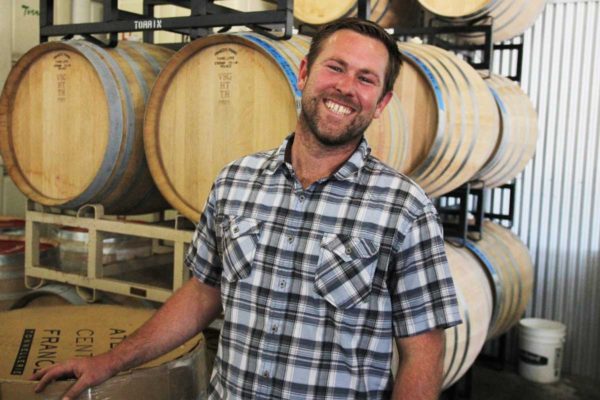 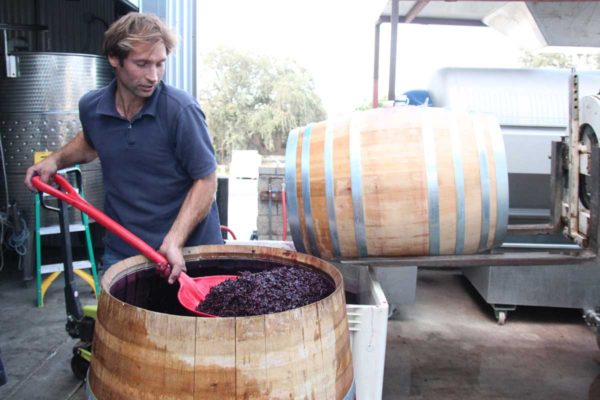 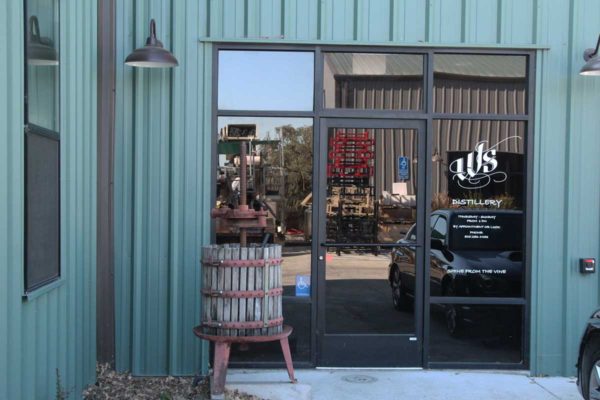 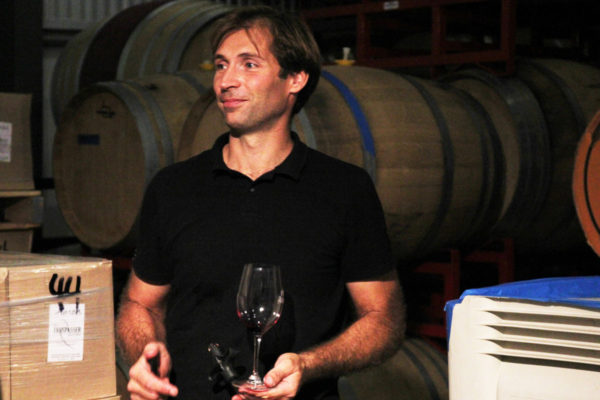 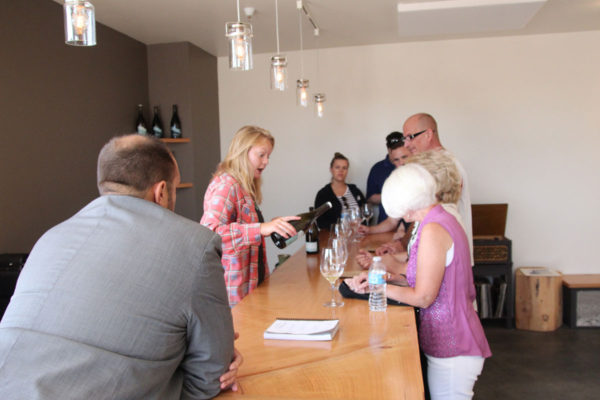 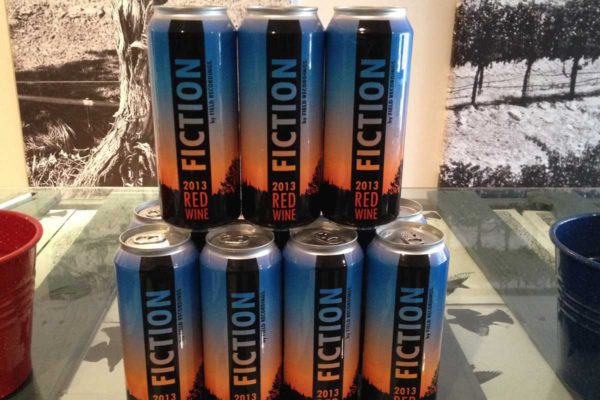 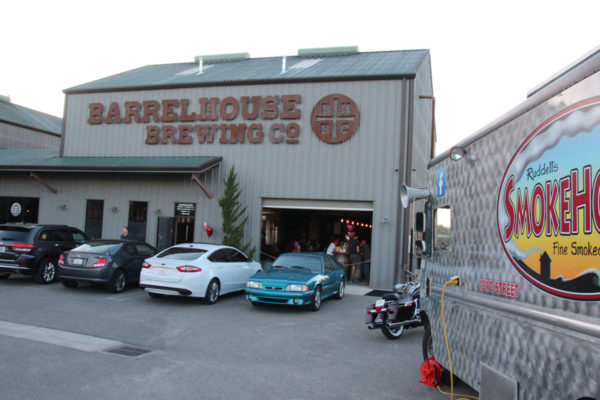 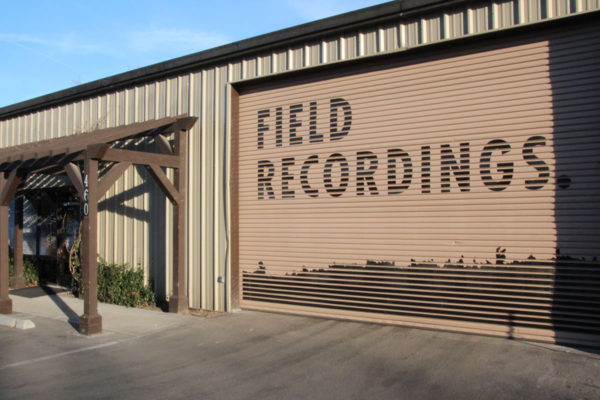 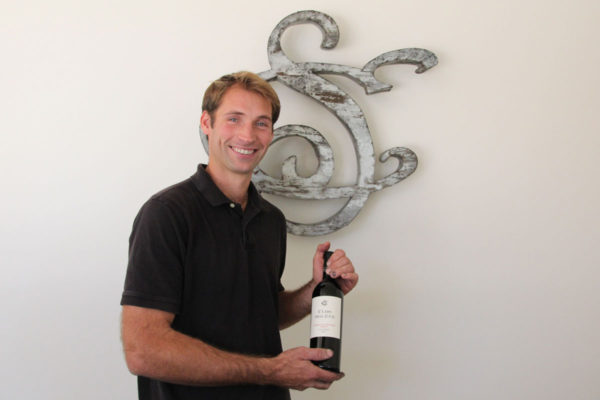 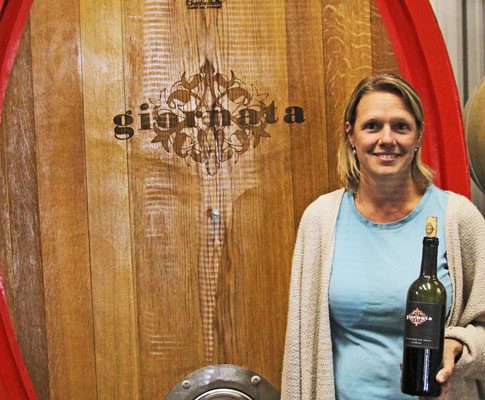 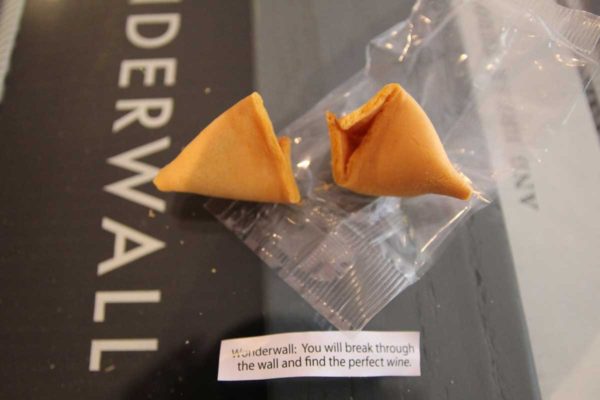 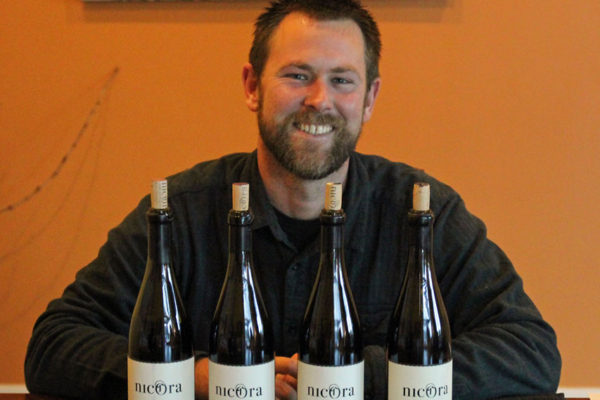